Cookies are small pieces of text sent to your web browser that assist us in providing our Services according to the purposes described. A cookie file is stored in your web browser and allows our Services or a third-party to recognize you and make your next visit easier and the Service more useful to you. Some of the purposes for which Cookies are installed may also require the User's consent.

Cookies can be "persistent" or "session" cookies. Persistent cookies remain on your personal computer or mobile device when you go offline, while session cookies are deleted as soon as you close your web browser.

Google reCAPTCHA is a SPAM protection service provided by Google LLC (US). These are essential cookies, used by the Google reCAPTCHA service used in our forms to stop submissions from spammers. For more information, see https://policies.google.com/privacy

Our Website may include embedded content from the video hosting site YouTube. We use YouTube's privacy-enhanced mode for the embeds which ensure that YouTube does not collect any visitor data when the page is loaded. For more information, see https://policies.google.com/technologies/types

Save
Accept all and Continue
News

Easybrain year 2019 at a glance 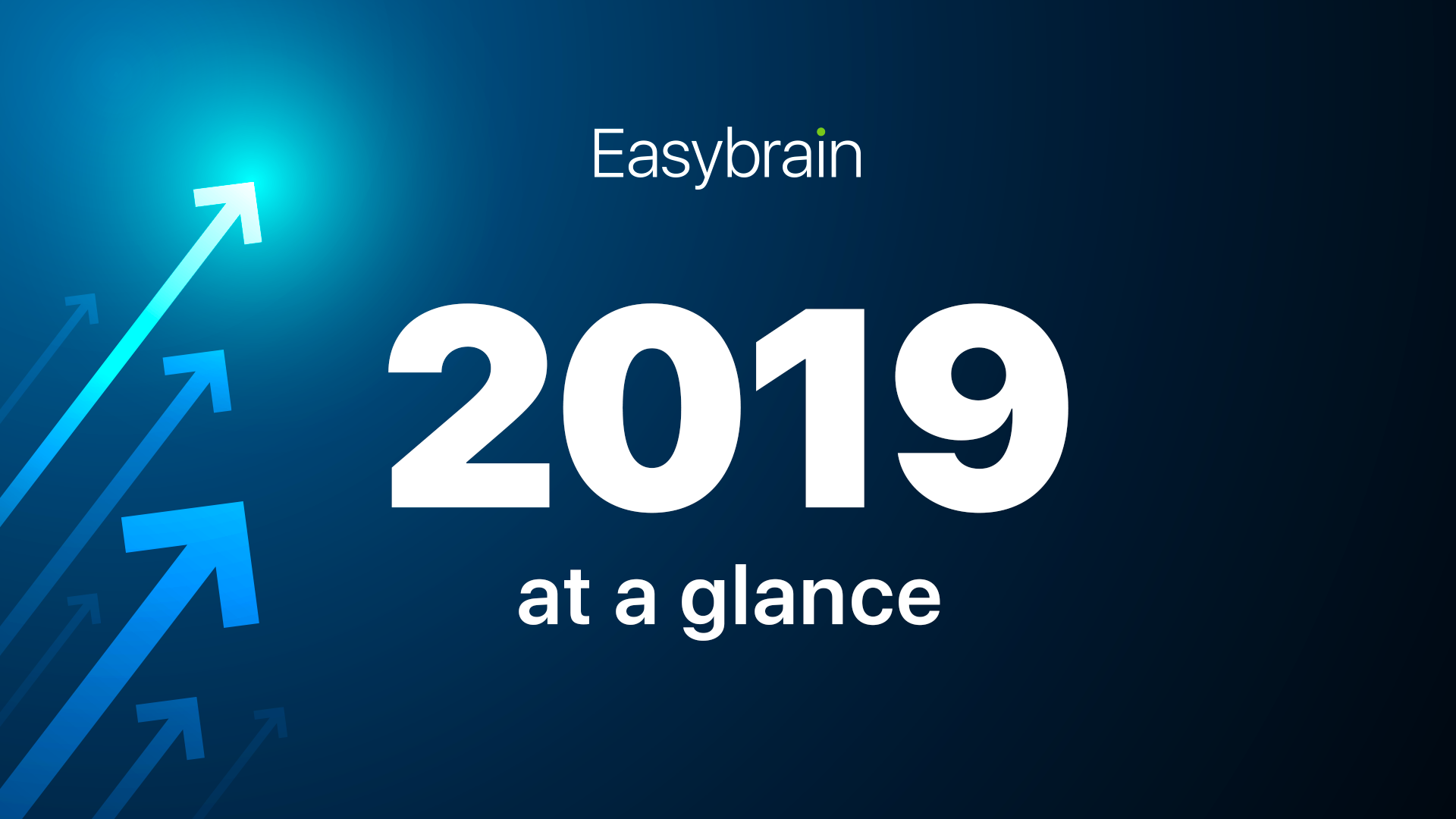 After jumping into a new decade, let’s remember the highlights and the biggest moments of Easybrain 2019: 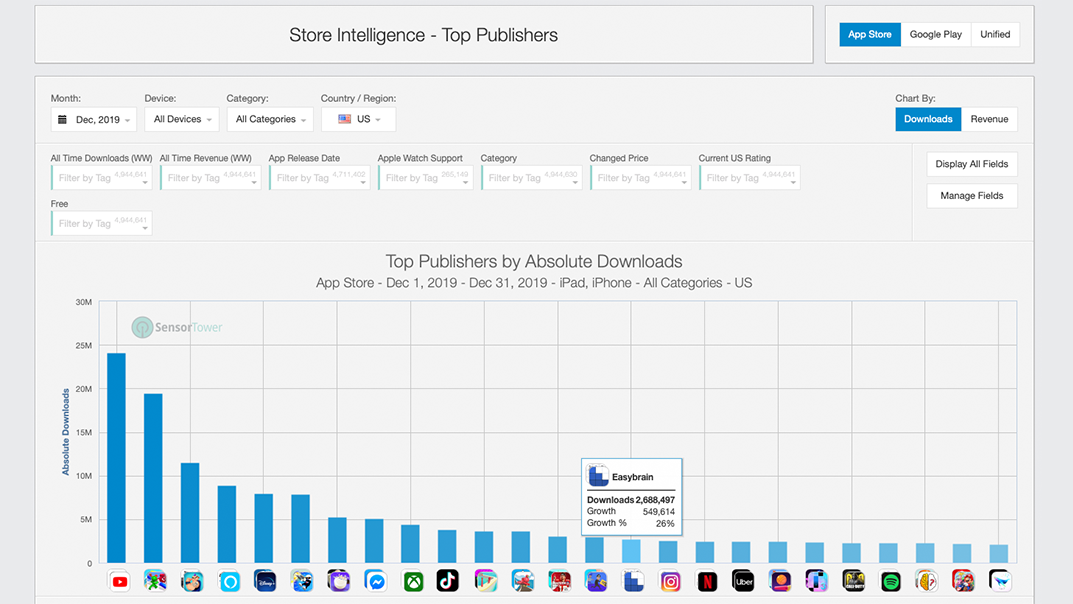 Let’s keep in touch in 2020! Join us on Instagram and Facebook.
Get Easybrain apps on Google Play and the App Store.